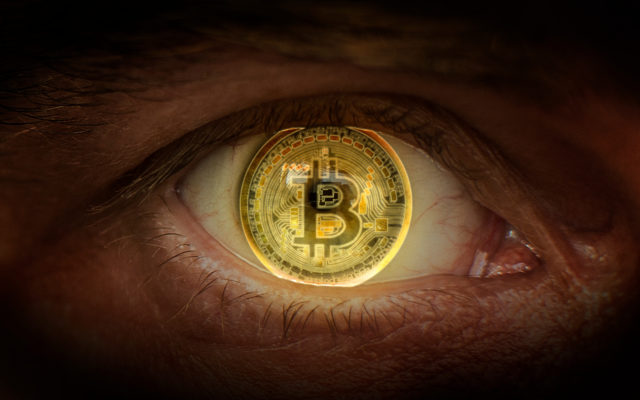 With 2018 finally over, the focus now is on what lies ahead for Bitcoin in 2019 after a year-long bear market. Mark your calendars and keep a watch for these events that could have a massive impact on Bitcoin price this year.  2019: The Year Wall Street Embraces Bitcoin? Throughout 2018, the fall in Bitcoin (and other cryptocurrencies) prices dominated the news circuit. However, despite the nearly 80 percent peak-to-trough slide for BTC, some positive

The post 4 Key Bitcoin Dates to Watch For in 2019 appeared first on Bitcoinist.com.