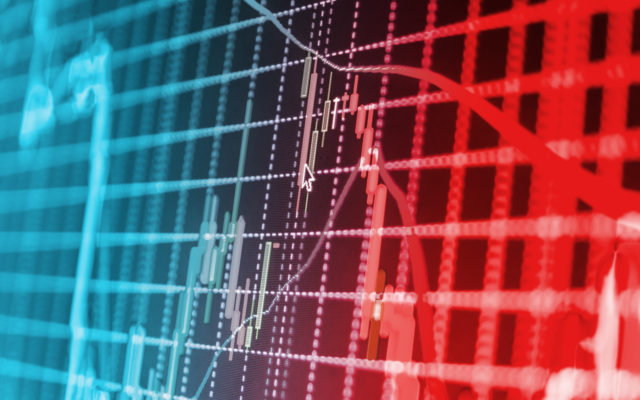 As the parties wind down in the US and the impending hangovers begin to fester, Bitcoin is taking a breather. In what appears to be the beginning of a consolidation phase, BTC has dropped around 8% on the day. Bitcoin Price Falls Back To $11000 The epic 25% bounce back from the depths of $9,600 took Bitcoin price to $12000 briefly yesterday. For the duration of the fourth, it managed to consolidate around $11,800 but

Bitcoin, the number one cryptocurrency, is currently in freefall as it continues its losing streak for the third consecutive day. However, the decline recorded today, June 10, 2018, has seen Bitcoin reach a three-month low. 10 Percent Slide in 24 hours Takes Bitcoin Below $7,000 Bitcoin began the day trading at about $7,600 according to CoinMarketCap. At the time of writing this article, BTC price has fallen to $6,700, losing almost $1,000 in less than

The fourth annual Consensus conference, Bitcoin’s biggest event of the year, begins today, May 14, 2018. Will bitcoin price surge once again during the event as it has in previous three years? RELATIONSHIP BETWEEN BITCOIN PRICE AND CONSENSUS A look at the previous three Consensus Conferences shows significant crypto price movements during and immediately after. This trend has been maintained in all three conferences so far. Thus, it stands to reason that the pattern could continue

Bitcoin price achieved their biggest intraday rise since December 2017 April 12 after markets suddenly climbed over $1200 in just two hours. Bitcoin price: $1200 In 2 Hours In a move which startled traders used to 2018’s sideways price movements, BTC/USD passed $8000 twice before settling around $7700 at press time. Before the change, Bitcoin traded around $6800 across major exchanges. As commentators scrabble to find a motive for the sudden volatility, an narrative that